(from „Gigantic Curse of Iger Annual“, published in 2011 by Cremo Studios)

This 150-page book is a parody of pre-code horror comics from the Iger Studio. Its author, the dedicated Michael H. Price, reprints original stories by Iger artists (mainly Robert H. Webb), but reworks some panels and fills in new text!

The result are very strange comic stories, heavily interspersed with „running gags“, private jokes and crummy catchphrases – catapulting these pages on a meta-level of inherent absurdity. And they are beautifully „remastered“ and lettered, by the way – and eerily authentic in a twisted sense.

It’s a spoof on the Iger product. One may argue, though, that Iger stories were spoofs in the first place… They were certainly wacked out beyond belief, sometimes. Michael H. Price has shouldered the Herculean task of tackling the impossible and adding insight to inanity.

Jeez, comic books from the Iger Studio! Gotta love them or hate them. My friend, the collector and comics historian Jim Vadeboncoeur, Jr. always calls them „travesties“. Well, now they are!

We are proudly presenting the spoof below and the original in a separate post. So you can open it in another window – and compare the pages side by side! Enjoy. 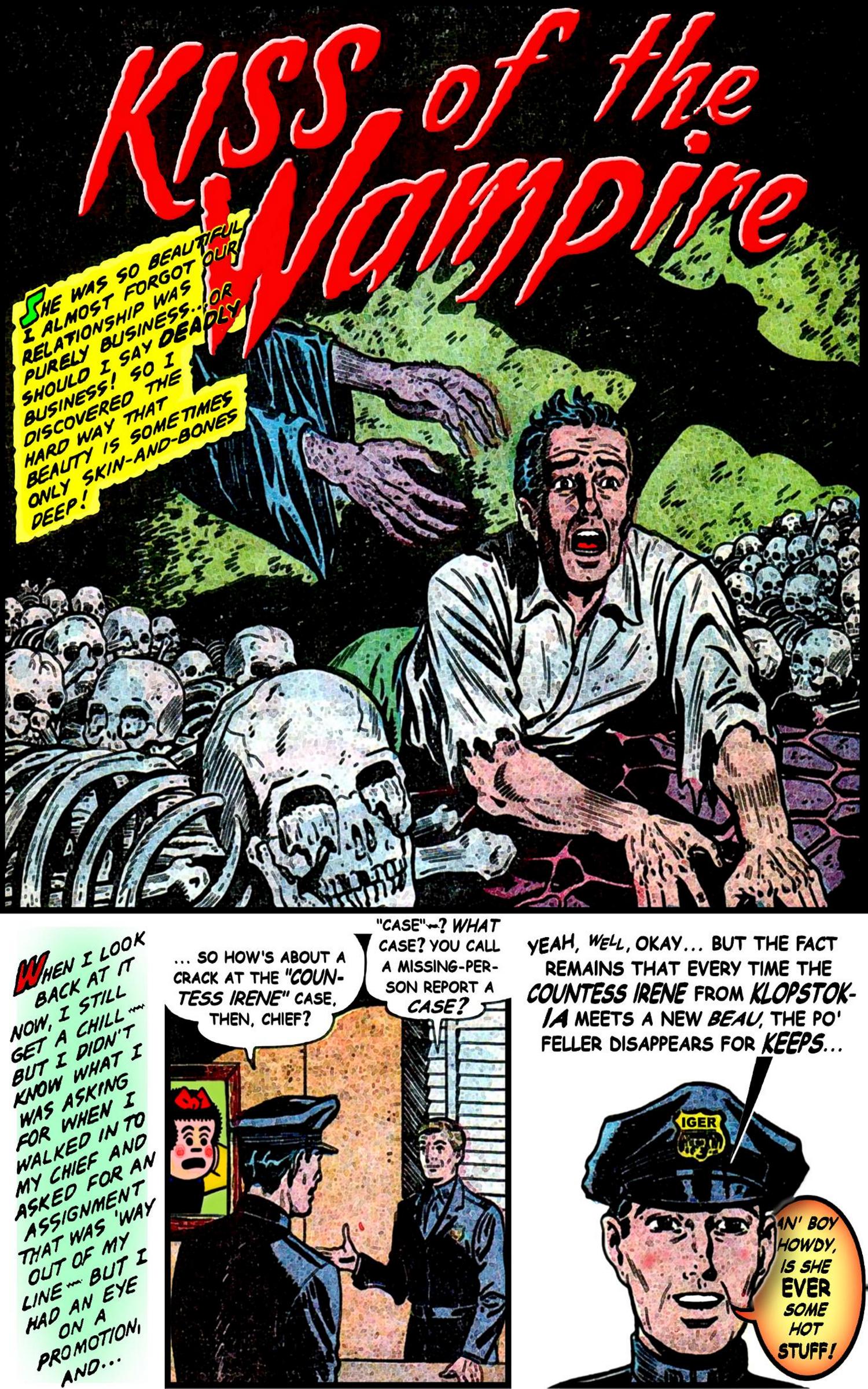 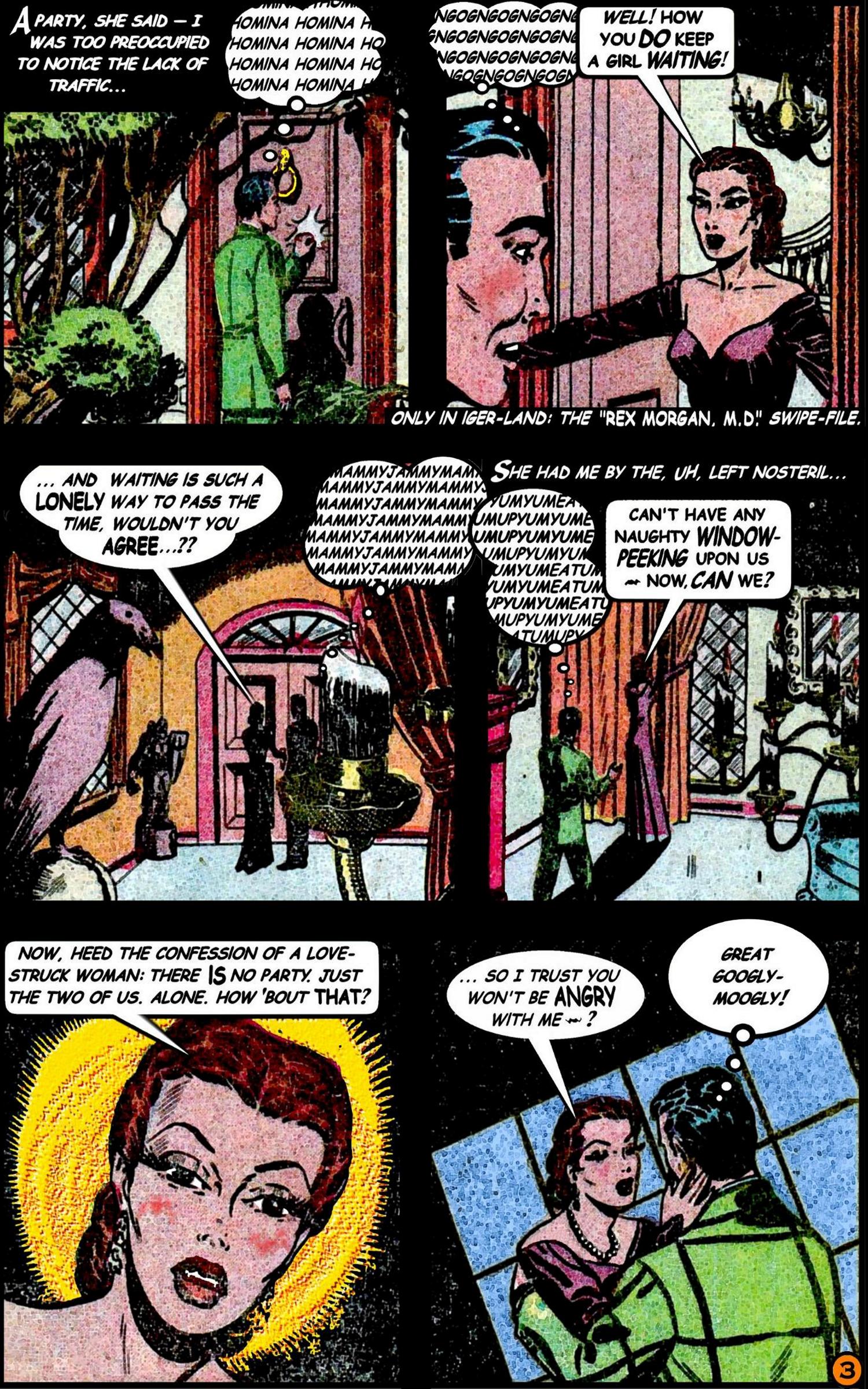 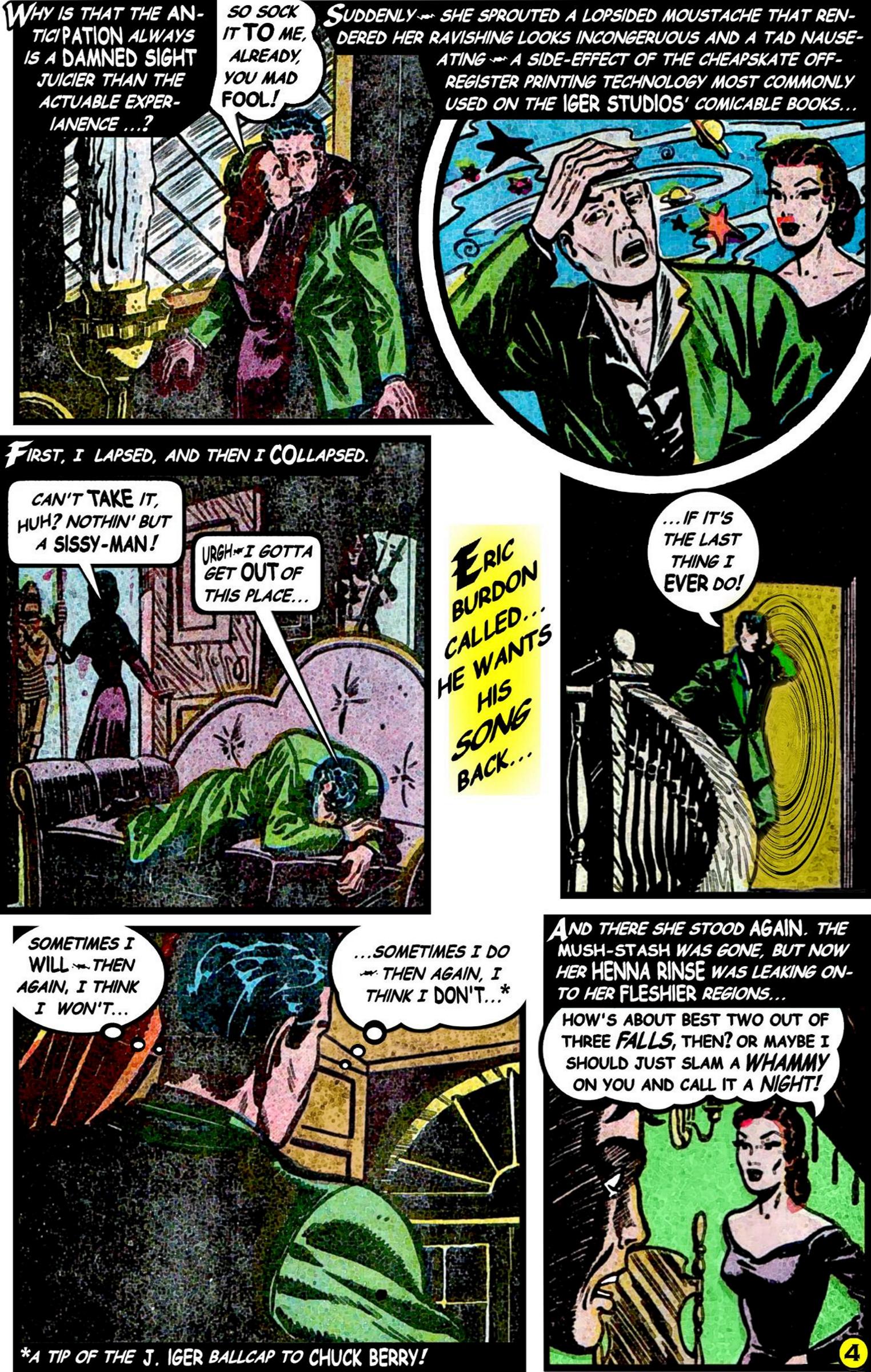 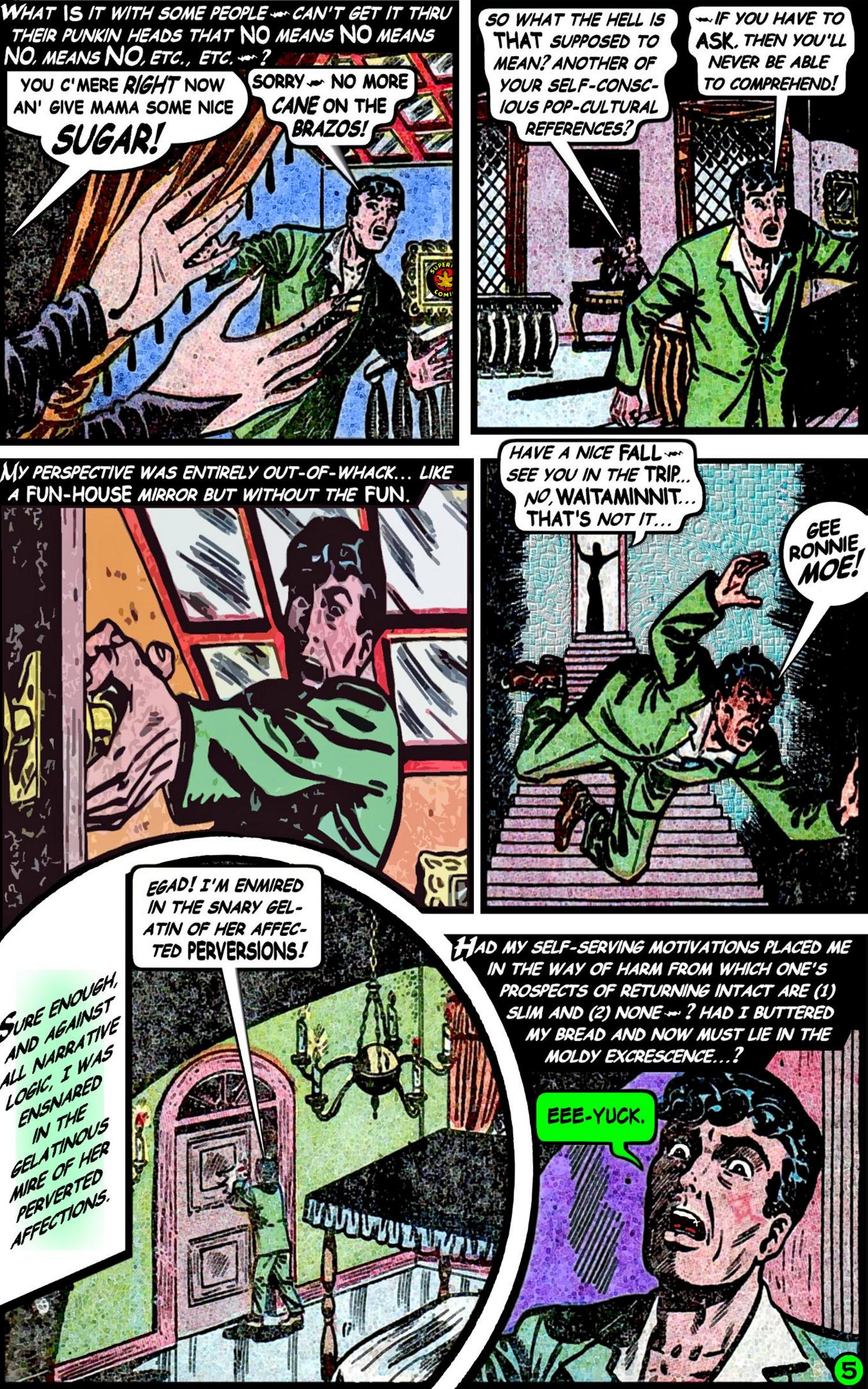 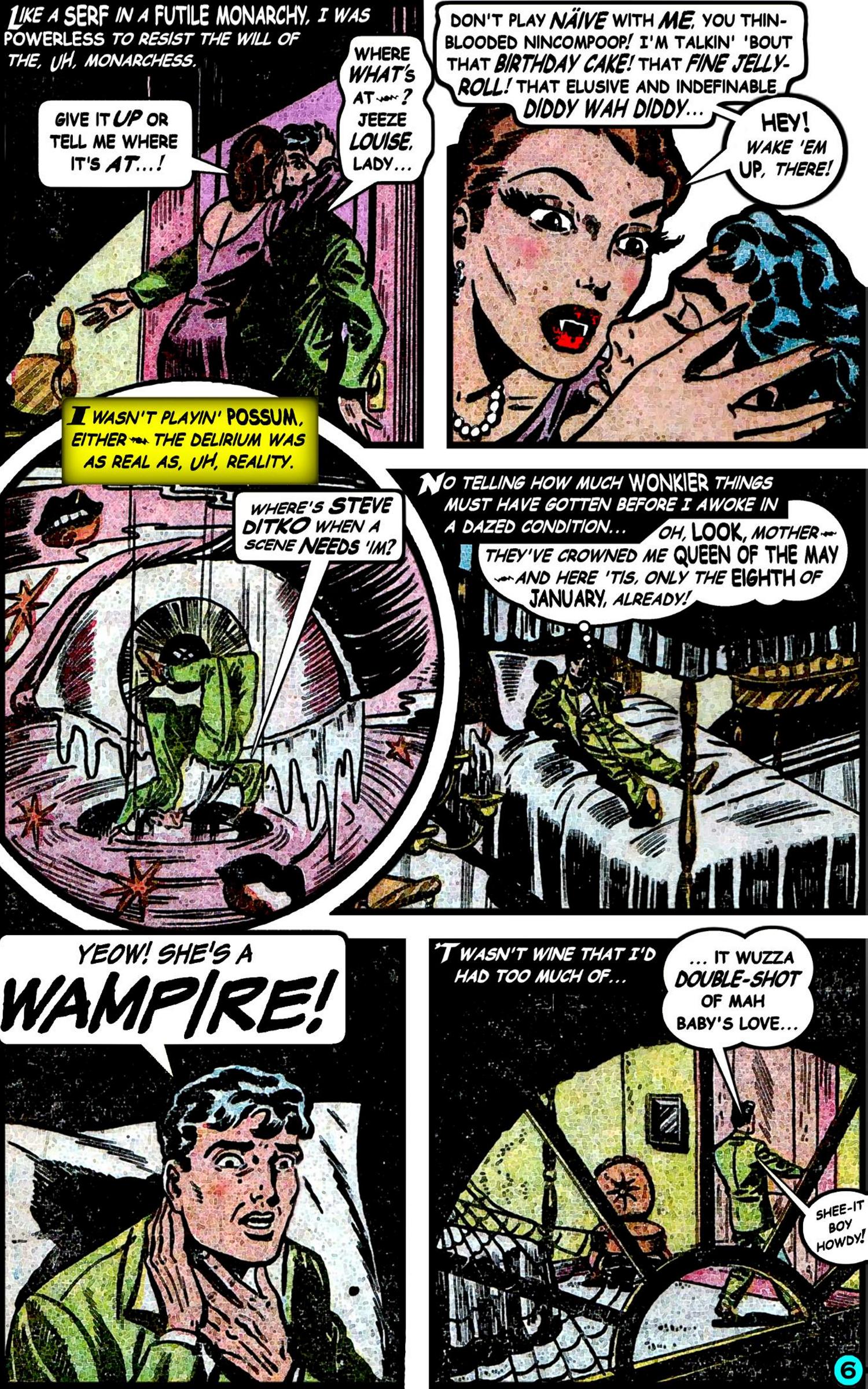 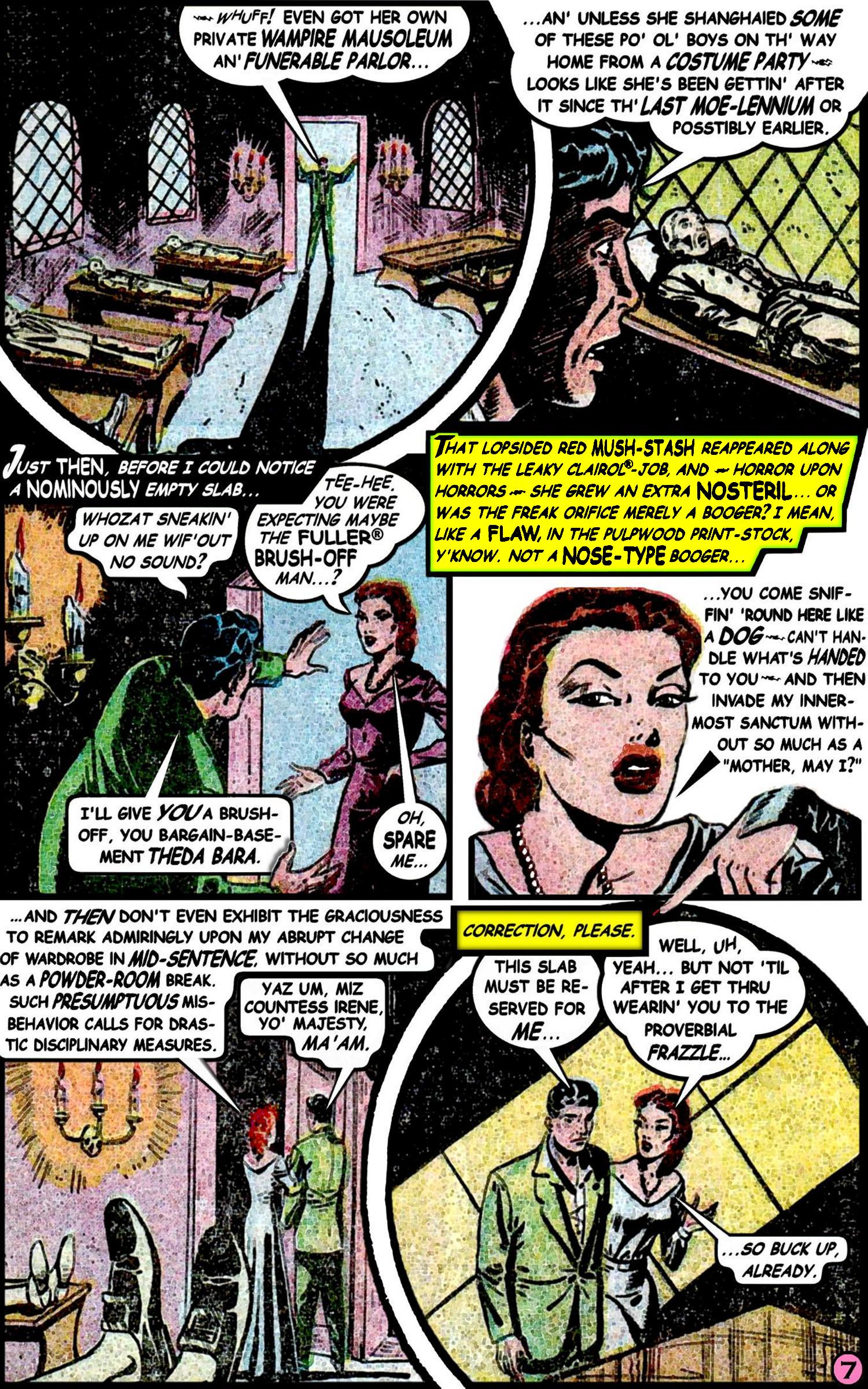 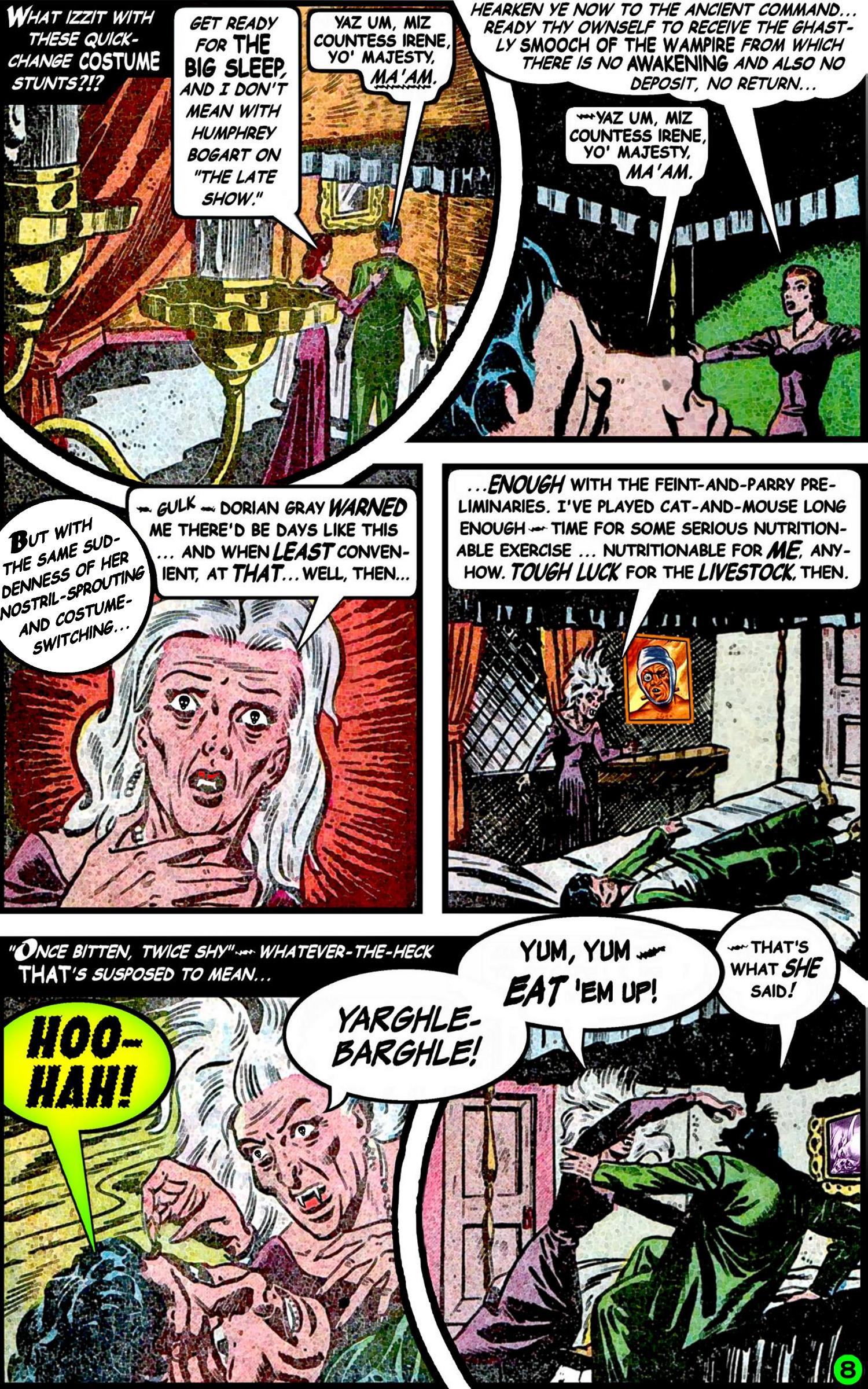 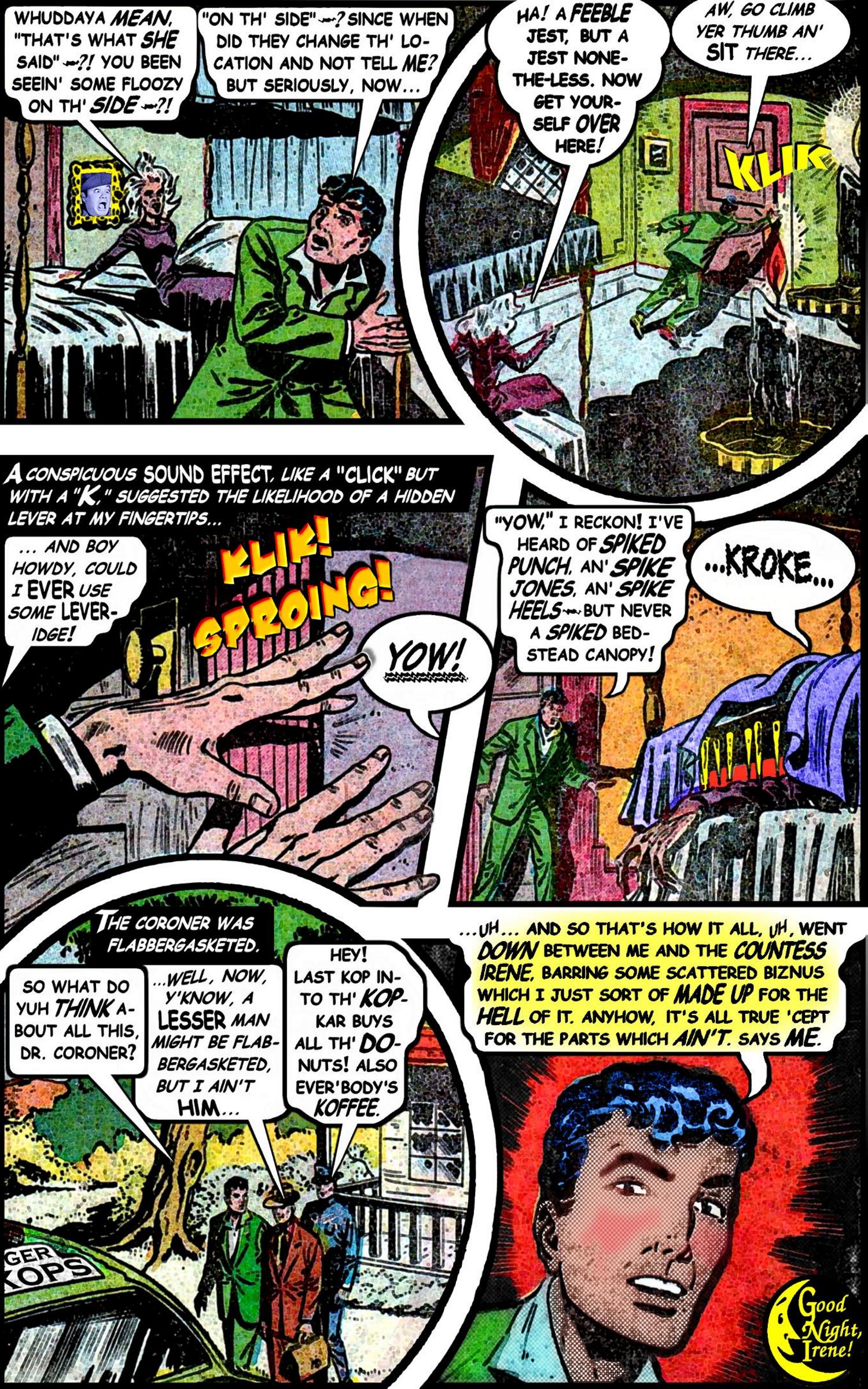 If you liked this travesty, let’s hear from you!

Wanna see one more? Maybe we can get Michael to release another goodie from his den of insanity…

Wanna see some more? Get a room! And lock yerself in! But beforehand please buy his books, although he’s produced a helluva lot of them…


Warning: count(): Parameter must be an array or an object that implements Countable in /www/htdocs/w014acc8/horrornet/wp-includes/class-wp-comment-query.php on line 405

Warning: count(): Parameter must be an array or an object that implements Countable in /www/htdocs/w014acc8/horrornet/wp-includes/class-wp-comment-query.php on line 405